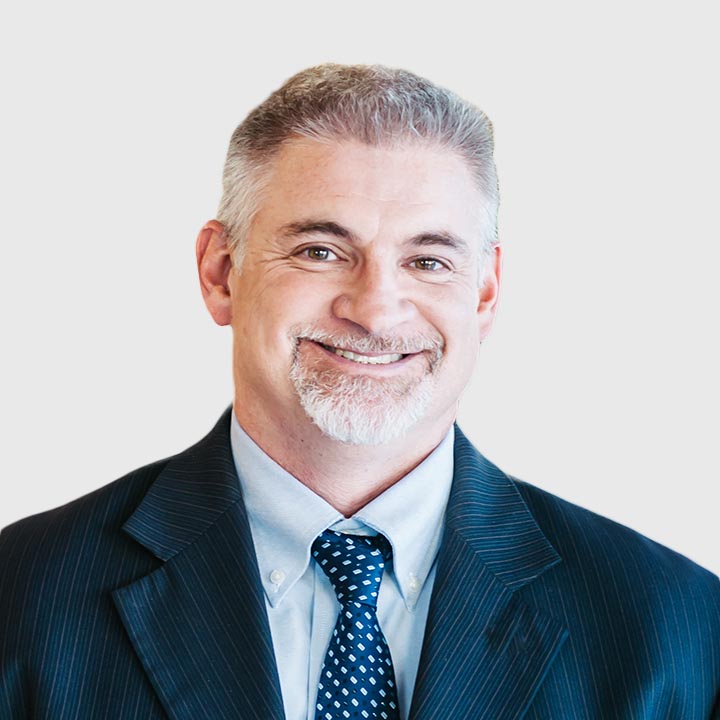 The United States Air Force brought Brother Wells and his family to Edwards AFB in 1997. They immediately joined Lancaster Baptist Church. He retired here as a MSgt from the Air Force after having served honorably for 25 years. He leads the Navigators Veterans & Military adult bible study class. He has earned two Associates degrees from the Community College of the Air Force, a Bachelor’s degree in Military History (Suma Cum Laud), from the American Military University, and a Master’s Degree in History (with High Distinction) from Liberty University. He is a published author, and living historian (WW1 & WW2 reenactor). His academic associations include the Historical Studies Honor Society, the American Historical Association, the Society for Military History, the California Historical Group and the Great War Historical Society. He and his wife Denise have been married for 35 years, have two sons and three grandchildren.