Sensing God's call to ministry, Pastor Paul Chappell enrolled at the Pacific Coast Baptist Bible College and graduated with a Bachelor of Arts degree in Pastoral Theology in 1983. While attending college, he founded and pastored the Seaside Baptist Church near Indio, California. He received a Master of Arts degree from the Louisiana Baptist University in Shreveport, Louisiana, and was later honored with a Doctor of Divinity Degree from Trinity Baptist College in Jacksonville, Florida, in 1995.

Pastor Paul Chappell was called to Lancaster Baptist in 1986 by twelve members. The church was in foreclosure and could offer no pastoral salary; however, over the past thirty-four years God has blessed, and the congregation has grown from an average attendance of twenty to become one of the largest Baptist churches in the country. Today, the church occupies eighty-three acres of land and has built several multi-million dollar buildings. The church annually gives nearly one million dollars to missionaries worldwide. 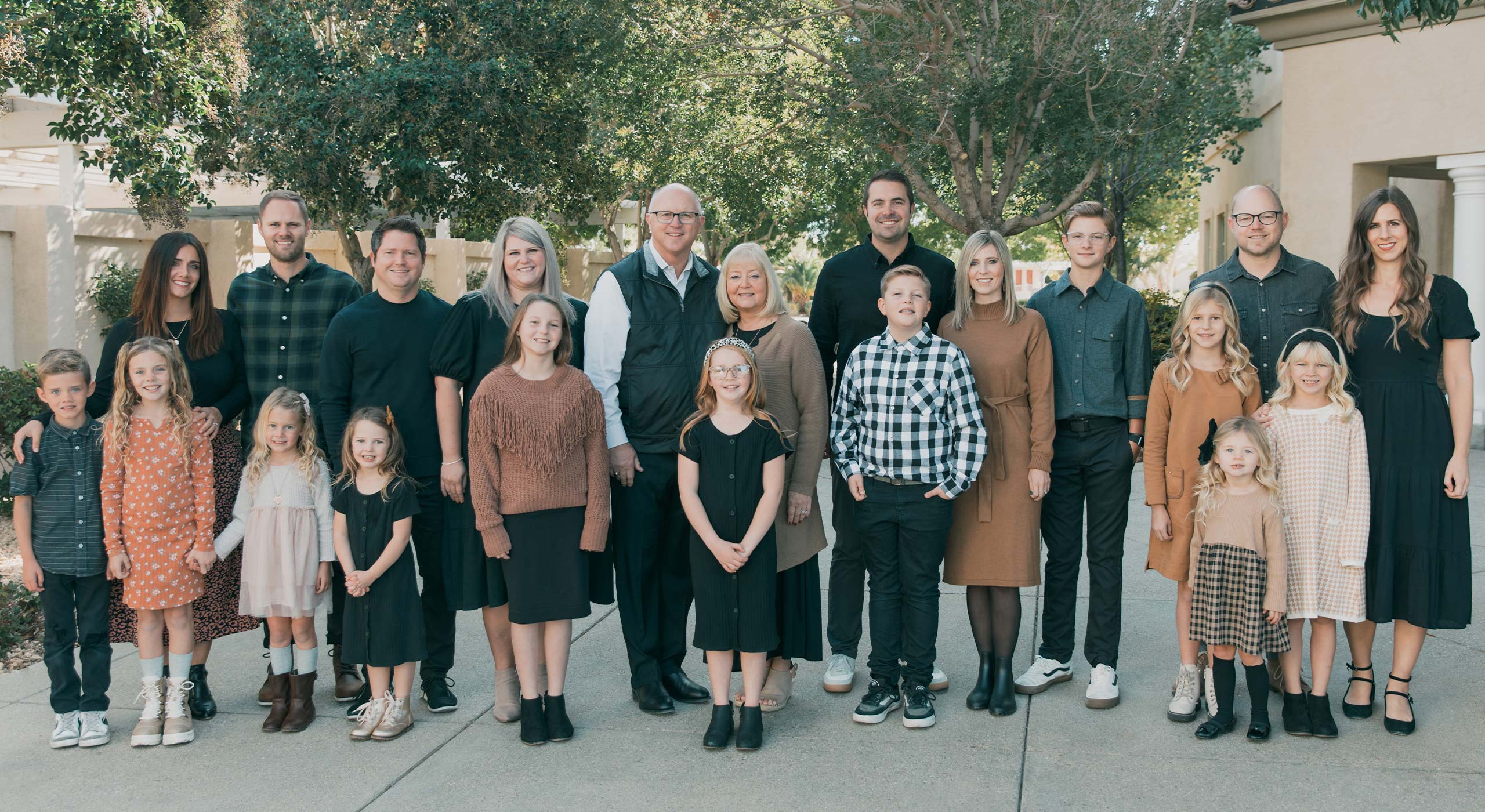 In 1995, under Pastor Paul Chappell's leadership the church began the West Coast Baptist College. West Coast is training students from nearly all 50 states and 17 foreign countries, who will serve in local churches around the world. Other ministries include the Lancaster Baptist School, Striving Together Publications, a city-wide Bus Ministry, Spanish department, and the "Daily in the Word" radio & media ministry. "Daily in the Word" is heard on over 450 stations across America and in some foreign countries.

Dr. Chappell married Terrie Bianco of San Jose, California, and they have two daughters and two sons. His four married children and their spouses are all serving in full-time Christian ministry.

Dr. Paul Chappell is the author of numerous books on spiritual leadership and the Christian life. He is a frequent speaker in Bible conferences throughout the United States and around the world.