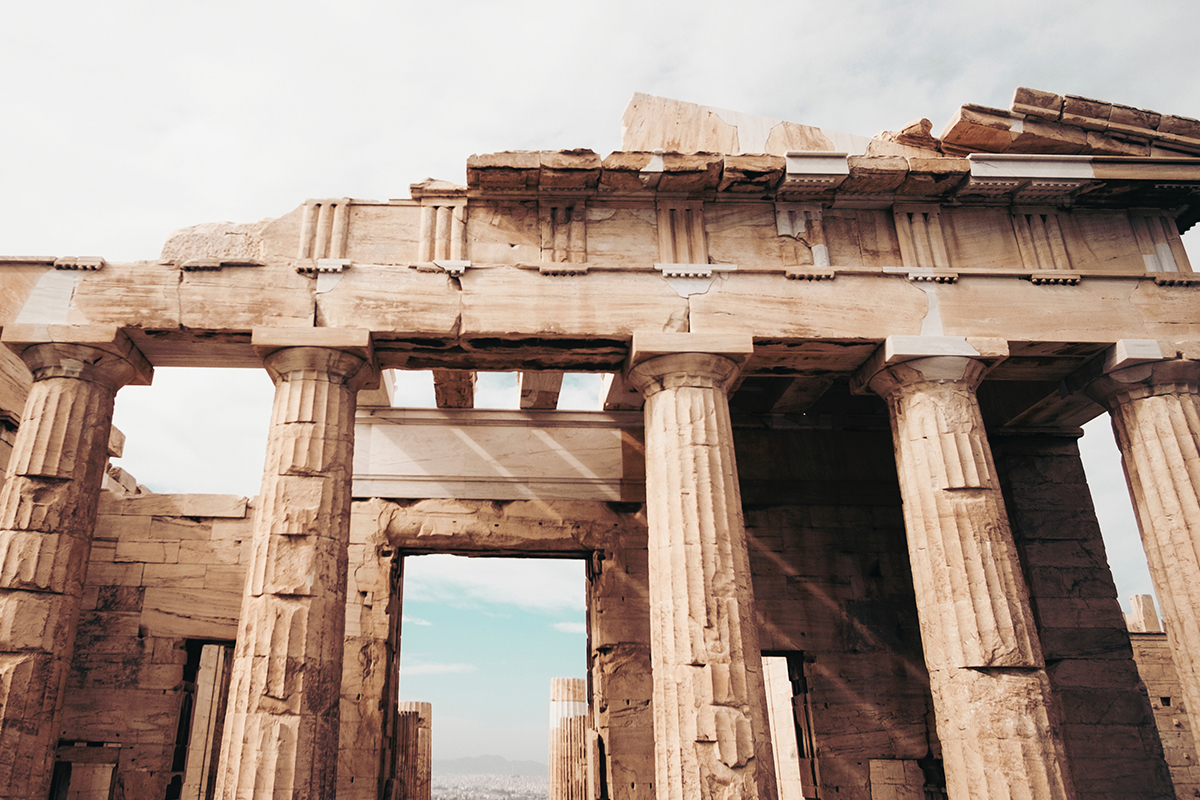 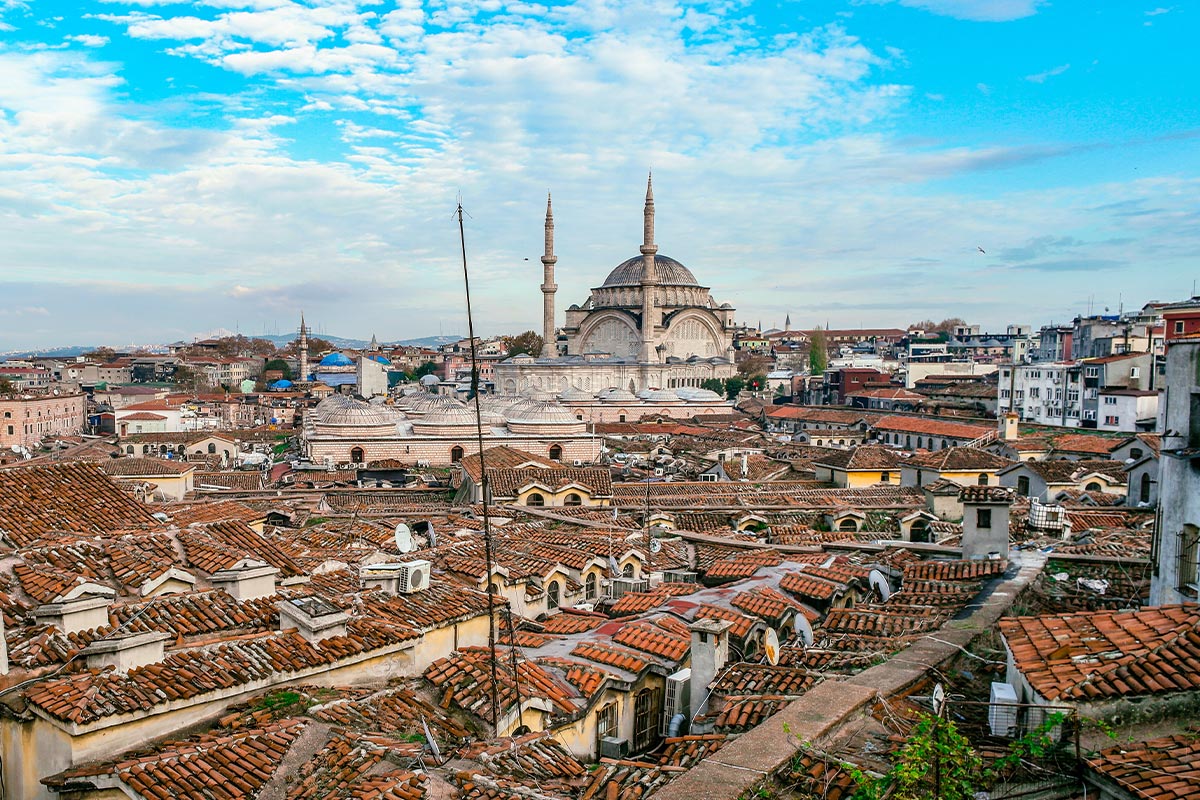 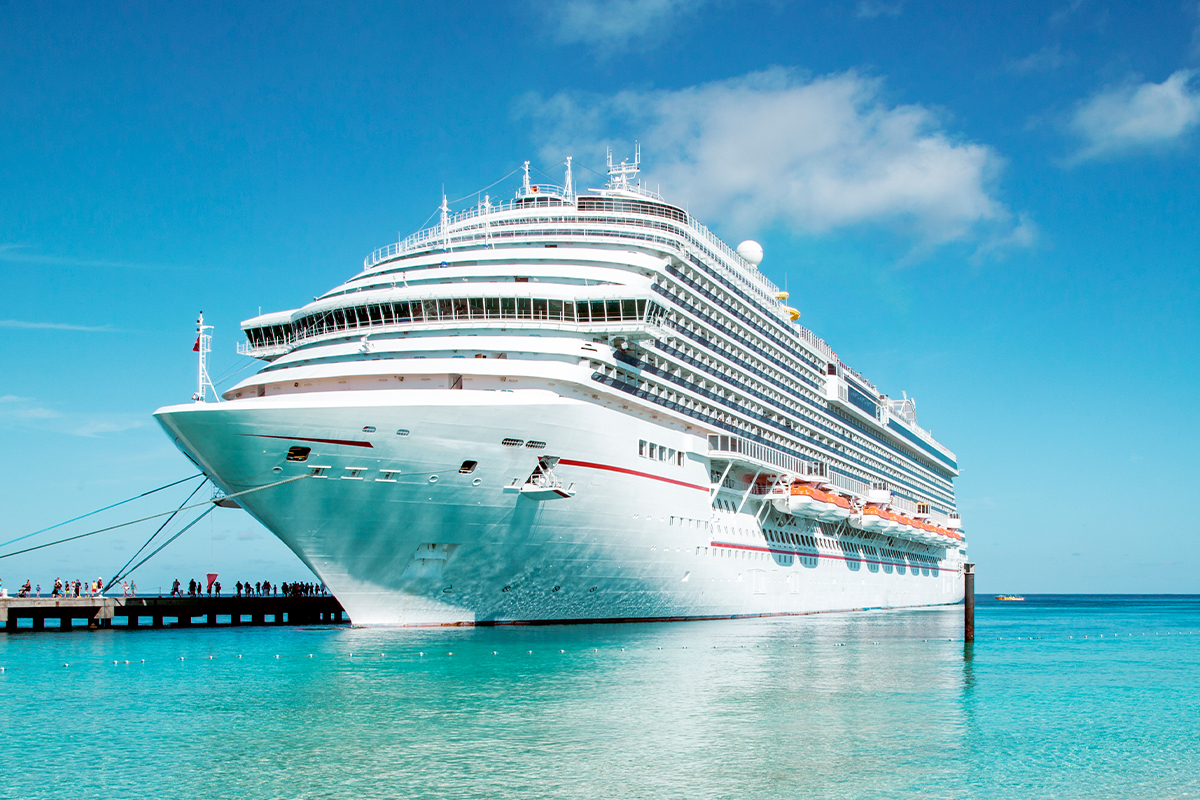 Travel the sites of the Apostle Paul

Travel the sites of the Apostle Paul

Join Dr. Paul Chappell of West Coast Baptist College in Lancaster, CA on this 13-Day tour revisiting some of the sites of the Apostle Paul's missionary journeys. Along with Bible studies & concerts, you will visit the Colosseum of Rome, the famous Sistine Chapel, the ruins of Pompeii, the ancient site of Ephesus, the Parthenon in Athens, and the Bema seat in Corinth. You can email cruise@wcbc.edu with any questions you have. 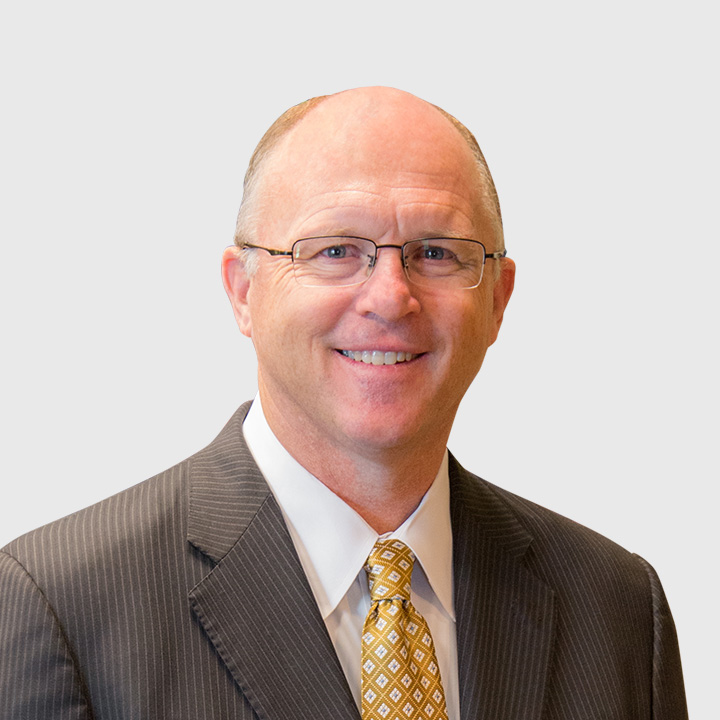 Join Dr. Paul & Terrie Chappell on this once-in-a-lifetime tour revisiting sites of the Apostle Paul’s missionary journeys. Dr. Chappell will be your host and Bible teacher for this unforgettable journey.

Our adventure starts with an evening flight to Rome, Italy. Upon arrival in Rome on Thursday, we will transfer to our hotel for dinner and a night of rest.

Friday morning we begin our tour of the Eternal City of Rome, where we will visit: The Colosseum, the Arch of Titus, and the Roman Forum.

We will then pause for a time of worship near the ruins of the Mamertine Prison where it is said that Paul was imprisoned for his beliefs. After lunch we will drive by Circus Maximas and Piazza Venizia, the monument of Vittorio Emanuele, before visiting the 2,000-year-old Pantheon. Our day will conclude with a visit to the Spanish Steps and the Trevi Fountain.

On Saturday morning, we will visit Vatican City, St. Peter’s Basilica, and the Sistine Chapel. Before boarding our ship in Civitavecchia, we will visit the cathedral of St. Paul Outside the Walls, location of Paul’s final resting place. This afternoon, we will board Prince Cruise Line’s Regal Princess, our home for the next seven nights. This evening, Dr. Chappell will lead us in a Bible study to introduce us to the Apostle Paul.

Sunday our ship calls on Naples, Italy the port of the once thriving and sophisticated Roman city of Pompeii. Here we will step back in time to get a glimpse of everyday life in the ancient world. We will take a guided tour of this famous city that lies at the foot of Mt. Vesuvius.

Monday is a day at sea enjoying the modern luxuries found onboard our ship as we sail the Mediterranean. Following dinner, Dr. Chappell will lead us in another Bible study.

On Tuesday morning our ship docks at the island of Crete, where we will travel by bus from the beautiful port city of Heraklion to Agioi Deka to view the Tomb of the Martyrs and the ruins of the Basilica of St. Titus. We return to Heraklion in the early afternoon in time to enjoy a stroll through the city streets or some shopping. This evening Dr. Chappell will conduct a Bible study to prepare us for our tour of Ephesus.

Wednesday we dock in the Turkish port of Kusadasi. A short drive brings us to the ancient city of Ephesus, the greatest city in Asia Minor during the Roman Empire and home to one of the Seven Churches (Revelation 2-3). Ephesus was the largest city the Apostle Paul visited, and the city where he confronted the followers of Diana (Acts 19:28). Just outside Ephesus we will visit the Basilica of St. John, erected over the Disciple John’s grave by the Emperor Justinian.

Thursday is a call at the iconic city of Istanbul, Turkey, where we will enjoy a city tour to include; Hagia Sophia, the former patriarchal cathedral of Constantinople, the famous Blue Mosque, and some free time to shop in the Grand Bazar.

Friday morning we arrive at the picturesque Greek island of Mykonos. There you may choose to shop, take pictures of this iconic Greek fishing harbor, or explore the pedestrian streets lined with whitewashed houses. Back on board the ship, Dr. Chappell will lead us in a Bible study after dinner.

Saturday we disembark at the port city Piraeus, Greece to explore the historic city of Athens, and the birthplace of civilization. We will begin with a visit to the Acropolis and Parthenon. Nearby we will visit Mars Hill, where Paul addressed the Athenians. (Acts 17:22-34) While there, Dr. Chappell will teach about the “unknown god.” We will also see the Ancient Agora, Tower of the Winds, Herodes Atticus Theater, Theater of Dionysus, and the Temple of Zeus while in Athens. After lunch there will be time for shopping in the old Plaka District. We will overnight in Athens.

On Sunday, we will depart our hotel and travel by bus to Corinth. There we will view the remains of the ancient city of Corinth to include; the ruins of the Temple of Apollo, the Site of the Olympic stadium, the Roman Forum, and the famous Bema, also known as the judgement seat. At this site Paul defended himself before proconsul, Gallio. (Acts 18:12)

Monday morning, we depart our hotel in Athens and transfer to the airport for the return flight home, having witnessed marvelous and historic wonders of our Christian faith.